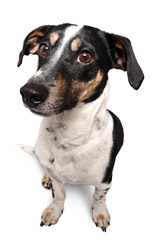 THE NOVEL “THE NIGHT BELONGS TO THE SUN” CONQUERED ANOTHER GOAL - 200.000 COPIES SOLD

The debut novel of the new talent of Nordic crime literature - Ulf Treged - has almost overnight become a Swedish sensation of the year. And now it has reached another milestone, the publishing house Sasmnosool Agency reported 200,000 copies sold. Already during the first week yet it sold 38,000 copies, and interest in the book is still enormous. 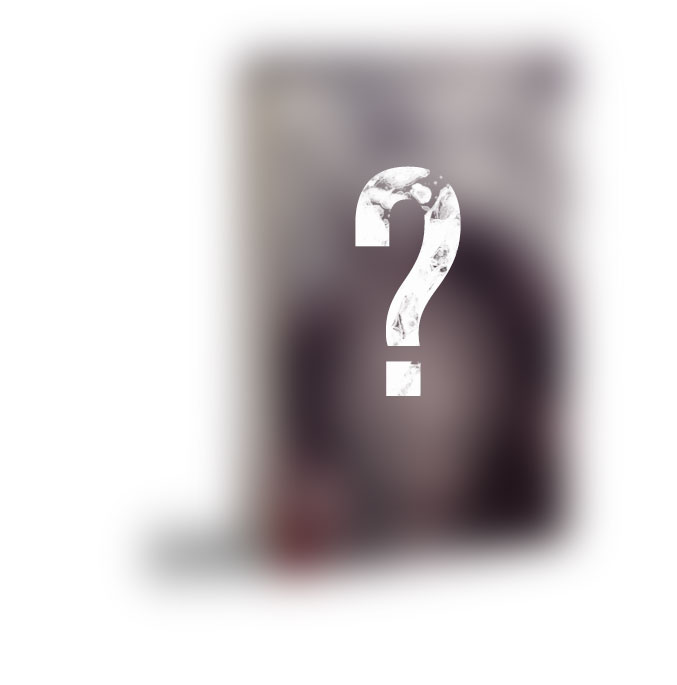 Ulf Treged is working on another novel. Heated debate sparked on Internet discussion servers and in literary cafes. The writer’s fans are concerned, where the second book of the new literary talent will bring its readers. Are we going back to dismal places around Trondheim in Norway? Will Treged continue to work with already commenced story? And what happens to Kirsten, the main heroine?

One thing is certain; readers can look forward to another good dose of tension, efficient narrative style and gloomy atmosphere. “I cannot write otherwise. Issues concerning humanity and the outer limits of the human psyche resonate in my head. Psyche that can bring a man to the place where he ceases to be a man. The evil on the planet manifested in human beings. And my next story will also be about this,” describes Treged.

The forthcoming novel will appear on the shelves of bookstores in Sweden next year. Ulf Treged revealed that recent past and unsolved mysteries of our history will again penetrate the storyline like a thin red line. “History has convinced us many times that what the former contemporaries considered moral and best possible solution, today perceived as completely inhumane and despicable, and vice versa.”

THE DARK STORY IS BEING TRANSLATED INTO OTHER LANGUAGES

The novel “The Night Belongs to the Sun” is now available in five European countries and is being translated into other languages. “First, we started dealing with a Norwegian publishing house, where the story of the novel takes place. Many publishing houses, however, contacted us directly and it is logical. Nordic crime thriller is becoming remarkably popular abroad in recent years,” explains Sara Edström from the publishing house Sasmnosool Agency.

Readers in Norway, Finland, Hungary, Germany and the Czech Republic will have the chance to read this masterful work as first ones. At the moment, work on five other translations is being completed. By the end of this year, Treged’s debut novel will first see the light of day, for example, in the UK. 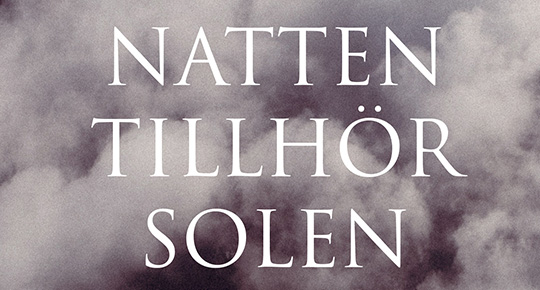